The JCRC Tzedek Awards is a yearly event that brings together the Jewish, intergroup, and interfaith communities in St. Louis to celebrate our ongoing relationships.  Three awards are also given to recognize outstanding members of the community whose work embodies the mission of the JCRC and strengthens the region as a whole.

We also celebrate the 10th anniversary of the Newmark Institute for Human Relations.

6:30 - 7:00 PM - Cocktails & Conversations: Join breakout rooms with the awardees and Student to Student presenters prior to the formal program.

Michael W. Twitty is an African-American Jewish writer, culinary historian, and educator. He is the author of The Cooking Gene, published by HarperCollins/Amistad, which won the 2018 James Beard Foundation Book Award for Book of the Year as well as the category for writing. 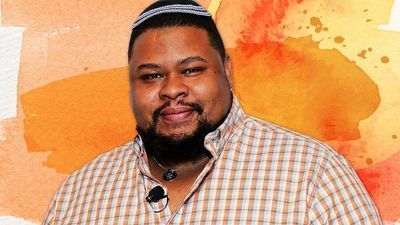