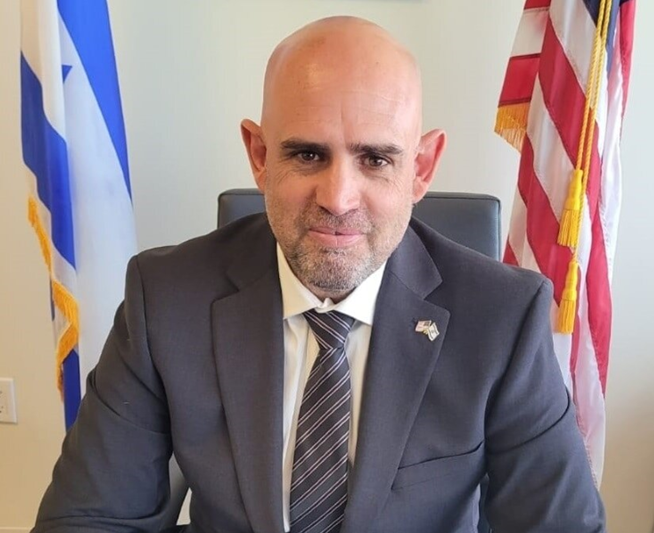 Maor Elbaz-Starinsky was recently appointed as the new Consul General of Israel in Miami. A career diplomat since 2006, he will be building partnerships and coalitions for Israel with the people and governments of Florida, Kansas, Missouri, and Puerto Rico. He plans to focus on strengthening relations in the areas of politics, innovation, and technology, trade and business, tourism, media, and culture, as well as work to combat antisemitism and racism. This will be an opportunity to hear from the Consul General about his priorities and how we can best support stronger ties between Missouri and Israel as well as to ask our own questions.