Learn more about how Student to Student alumni are building bridges in their communities.

Want to learn more about becoming a Student to Student participant?

Want to schedule a presentation? 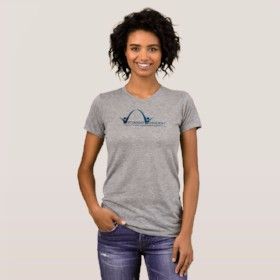 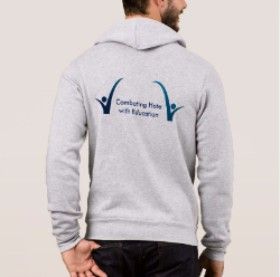 You can support the Student To Student program by buying swag or by donating directly. Thank you for ensuring this important program continues!