Learn more about how Student to Student alumni are building bridges in their communities here.

Bigotry often results from a lack of knowledge and familiarity. As a response, JCRC developed Student to Student (STS), a program striving to reduce stereotypes and prejudice in the students it reaches.  Initially funded in 1992 by a planning grant of the Jewish Federation, Student to Student has reached thousands of students in area schools that lack a Jewish presence. Young people who have had this experience can now put a “human face” to Judaism—the best antidote to bigotry and intolerance.

The Student to Student Program reaches out to area high schools to:

Student to Student participants have made presentations throughout the metropolitan St. Louis region in public schools for world history, speech, journalism, and literature classes; and in faith schools, in conjunction with world religion and Hebrew Scriptures classes.

Each presentation is given by a group of three or four students, members of the Reform, Conservative, and Orthodox branches of Judaism. Since this is a presentation by students for students, it is not perceived as “just another lecture.” The style of presentation is that of an informal discussion.

The group encourages the class to ask questions. The subsequent discussions are a vital element of the program.

Presenters discuss a range of topics, including any or all of the following:

For information about becoming a Student to Student participant, or to schedule a presentation, please call STS Coordinator, Fawn Chapel at (314) 283.6940 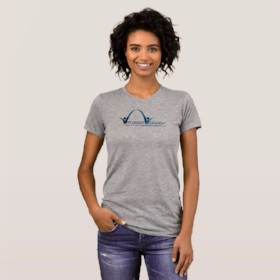 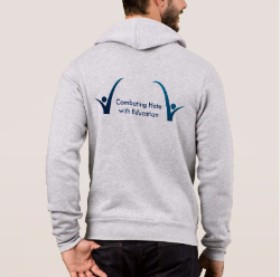 Support the Student To Student program and visit the brand new store for these items and many more. Check it out!