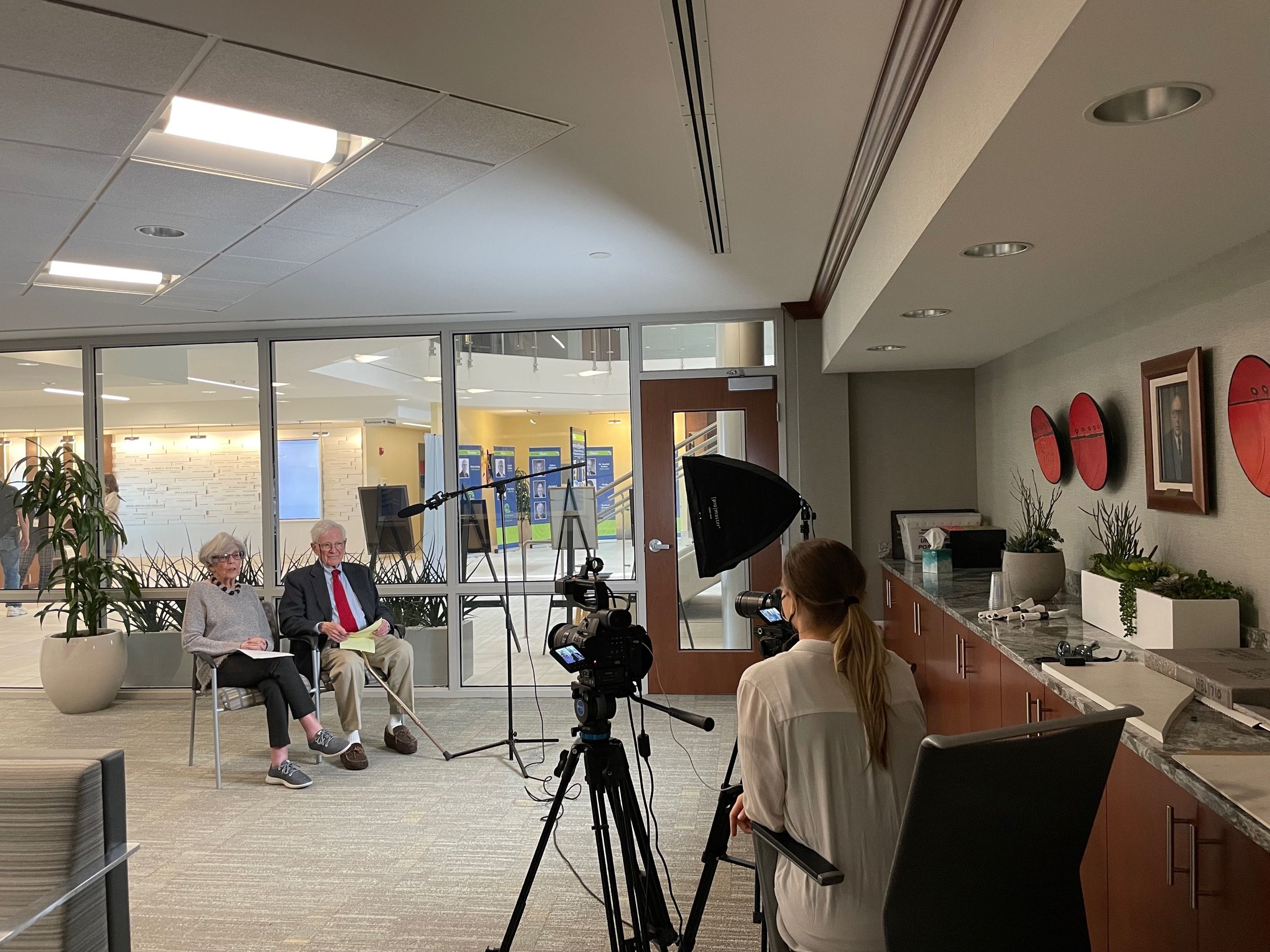 The Michael and Barbara Newmark Institute for Human Relations at the Jewish Community Relations Council, was inaugurated in May of 2010. The Newmark Institute was established in recognition of the lifelong work and contributions of Michael and Barbara in the area of human relations and in supporting a diverse and pluralistic community.  The Institute builds upon and amplifies the ongoing work of the JCRC in the area of human relations.

The Michael and Barbara Newmark Institute for Human Relations at the Jewish Community Relations Council is committed to the concept of a pluralistic society where diverse religious, racial, and ethnic groups live and work together and their differences enhance the community.  It is in that setting that Jews in America have thrived.  We are dedicated to advancing pluralism by organizing, supporting and promoting programs and activities that foster good human relations between people of diverse backgrounds.

The Institute celebrates, educates, cooperates, and advocates on behalf of better human relations.  It centers its programs and acts to: 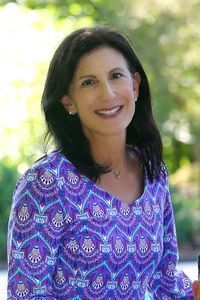 Rabbi Elizabeth B. Hersh is the Senior Rabbi at Temple Emanuel. Her rabbinical career includes tenure at United Hebrew Congregation in St. Louis, congregations in Sydney and Perth Australia, and the chaplaincy for Jewish Family and Children’s Services. In addition, she is a long-time instructor for Melton in St. Louis and Sydney, Australia, and also for URJ’s Introduction to Judaism course. Rabbi Hersh serves every aspect of her congregational community from worship services to lifecycle moments, weekly teaching, and pastoral care.

Currently, Rabbi Hersh serves as the Vice President of the St. Louis Rabbinical and Cantorial Association, as a founding member of the Melton Rabbinic Council, and as a member of the Provident Advisory Council. She will serve on the Board of Directors of DOORWAYS beginning in Summer 2022. Rabbi Hersh has been a blogger for the St. Louis Jewish Light. She has twice received the Belin Outreach Award for work with interfaith families.

She is a graduate of Skidmore College and received rabbinic ordination from Hebrew Union College-Jewish Institute of Religion. Rabbi Hersh and her husband, Robert Kleinlehrer, are the proud parents of Noah Kleinlehrer. They enjoy their travels to Colorado to ski.